Happy Place is a home for good people who tell great stories.
We remove barriers of access to the world’s first-class storytellers and get you straight to the source. This collaborative collective has been curated to provide you with the premier play-makers, trend-makers, and artists who love what they do and do it well.

With over a decade in the industry and clients ranging from Cardi B to Jay Z, Frank Ocean, Apple, Vogue, Pepsi, and Adidas we’re relationship-based and story-centric. If you have your eye on a style, a director, a celebrity, an influencer, a brand inspiration or a creative approach - you’ve come to the right place. Industry heavy‑weight Tara Razavi, the award‑winning founder and chief creative architect behind Happy Place, has become the industry’s most trusted resource to realize brands’ and artists’ most adventurous passion projects.

As a first generation American, Tara became committed to providing a creative haven where people could dream big for a living. A place where directors, musicians, producers, and interdisciplinary storytellers could thrive with broad support for their creative vision.

Since founding Happy Place as a full service production company in 2008, Tara’s imaginative approach to production has won over legacy artists like TAYLOR SWIFT, TRAVIS SCOTT, JENNIFER LOPEZ, JAY-Z, JUSTIN BIEBER and TYLER THE CREATOR. And in the process, she’s minted her place in the industry as “your favorite artist’s favorite video producer.”

During this time Tara has also carved out a unique space for herself as a producer with a keen eye for young talent who can shepherd emerging artists still trying to define themselves in the visual landscape. This has led Happy Place to be awarded the job of developing and producing the exclusive Apple Music docu-series, UP NEXT. Tara and her Happy Place team, have also gone on to create and produce award winning ad campaigns for Apple, Beats by Dre, JBL, Mark Levinson, Nike, Converse, and Adidas.

Never wavering in her devotion to the happiness of her team and her clients, Razavi has redefined what it means to be a business owner, principle creative, and female entrepreneur in the entertainment industry. 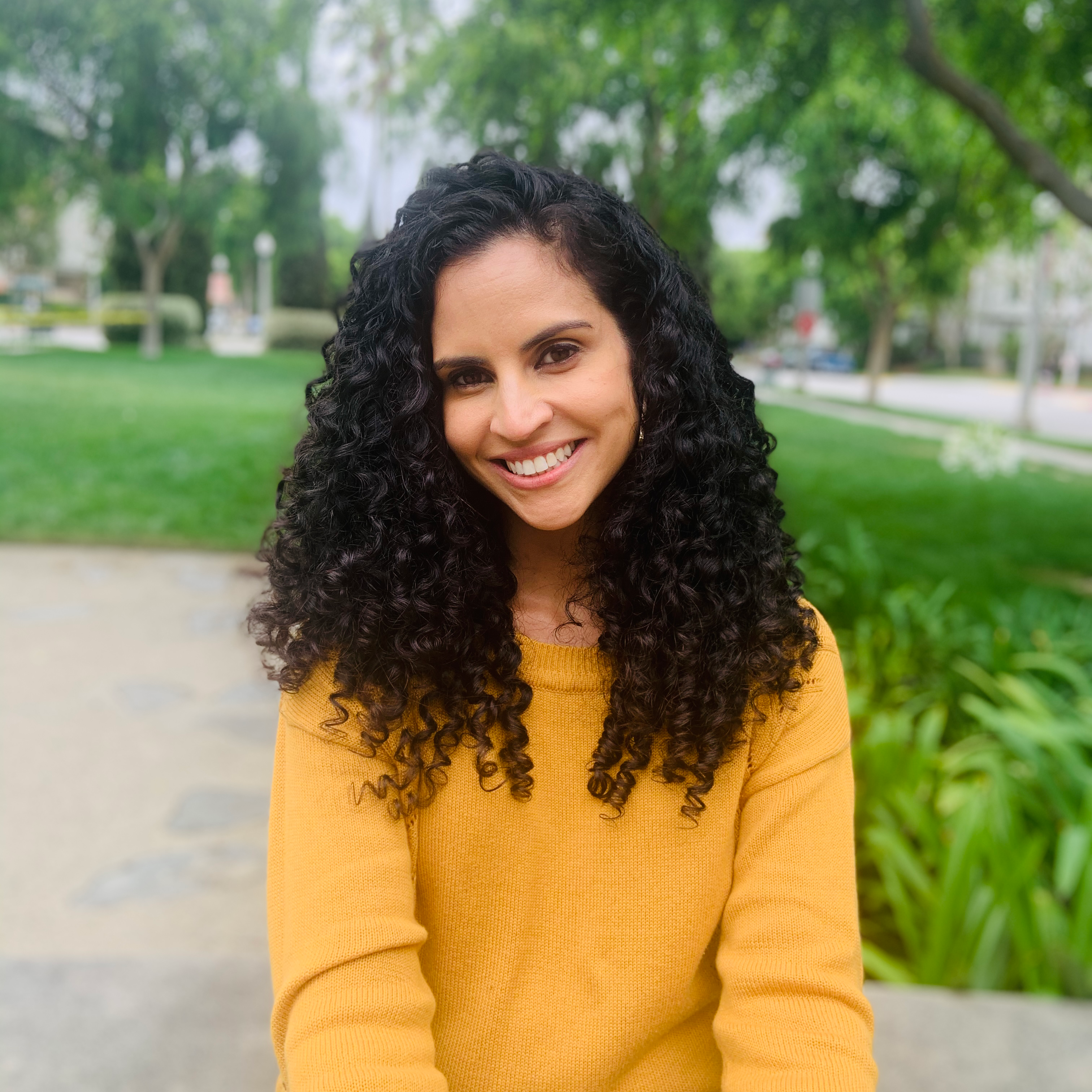 Gina Naranjo serves as the Head of Operations at Happy Place, overseeing an extensive network that includes company systems, processes and expansion. Gina has dedicated her career to building the best and most efficient teams, with over 15+ years of video production, reality shows, commercial content and live events under her belt. When not cultivating with creatives, she's known to love a good party and welcomes any excuse to use her passport!

Santina Guiliano heads the production team at Happy Place, with responsibility for leading pre production and post through each project. This title and position is a fun fit for this East Coast girl. Moved to LA in 2009 to live on the water, under the sun! She has happily worked in production with music, commercials, videos and TV since 2002. 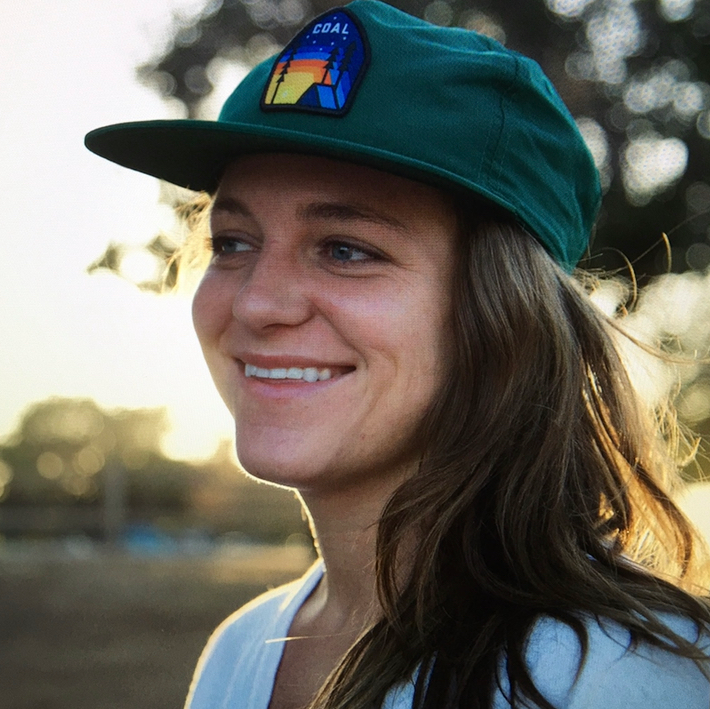 Emily Sanders hails from Alabama, loves the outdoors and all dogs. She’s worked with Happy Place for over 10 years, so it must really be her Happy Place. She leads the sales division as well as manages the creative roster. She’ll help you get your project off the ground and find the right creative fit. 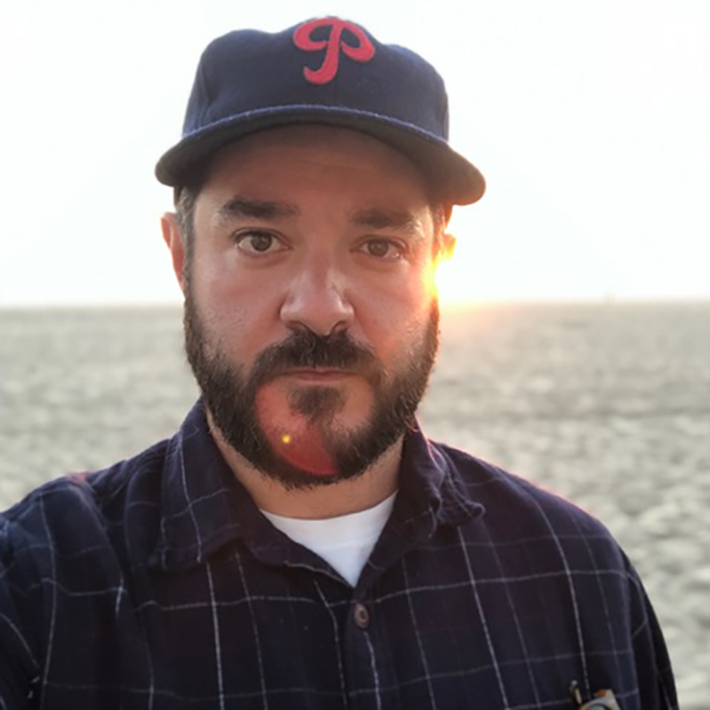 Ari Hyman is east coast by birth but west coast by occupation. After cutting his teeth in feature film production and development, Ari has spent the last ten years developing and producing Non-Scripted Television for everyone from HBOMax to PBS. With a heavy focus on docu-series, Ari is now working to build a TV Department at Happy Place that rivals their industry leading Music video and commercial catalogue. Also, he has kids. 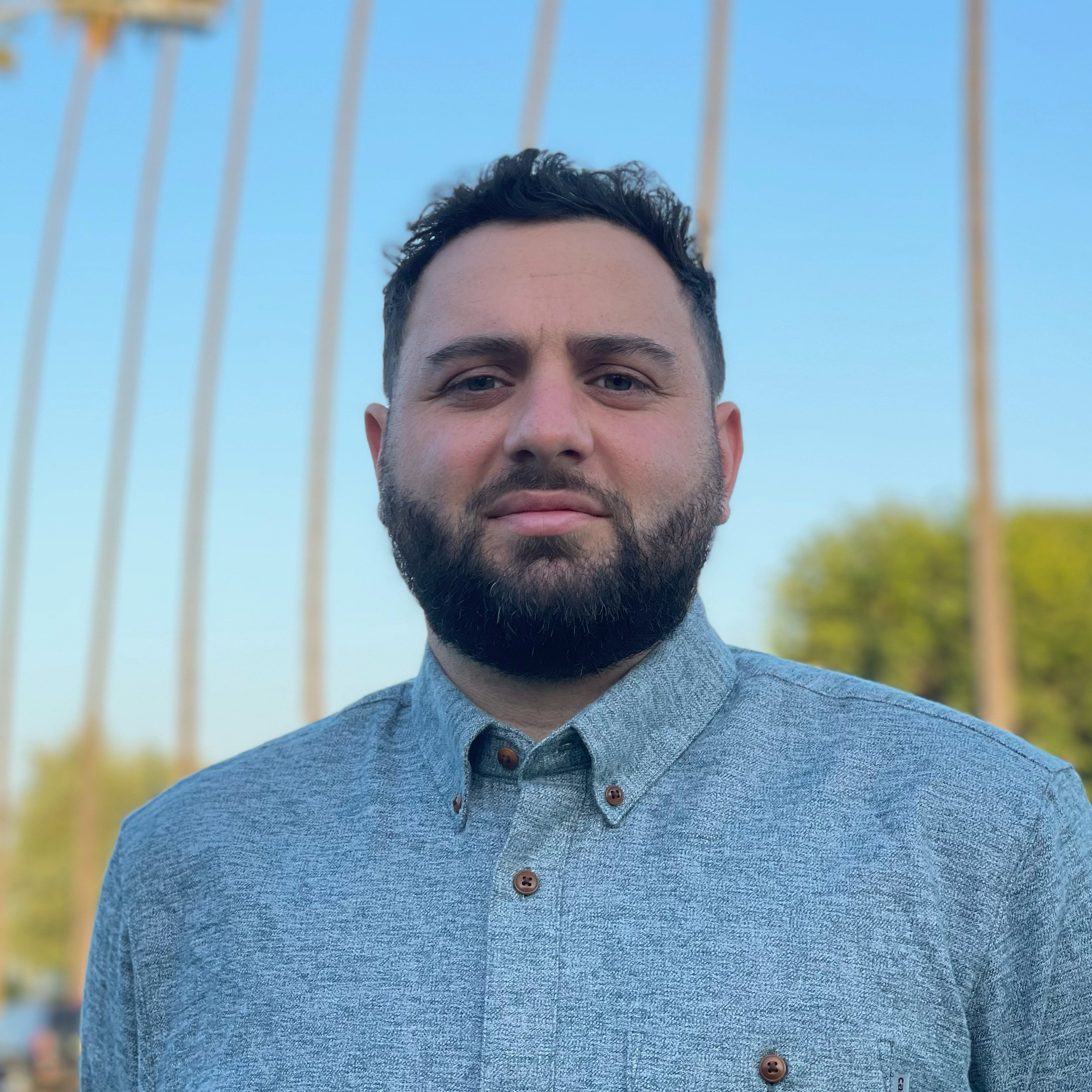 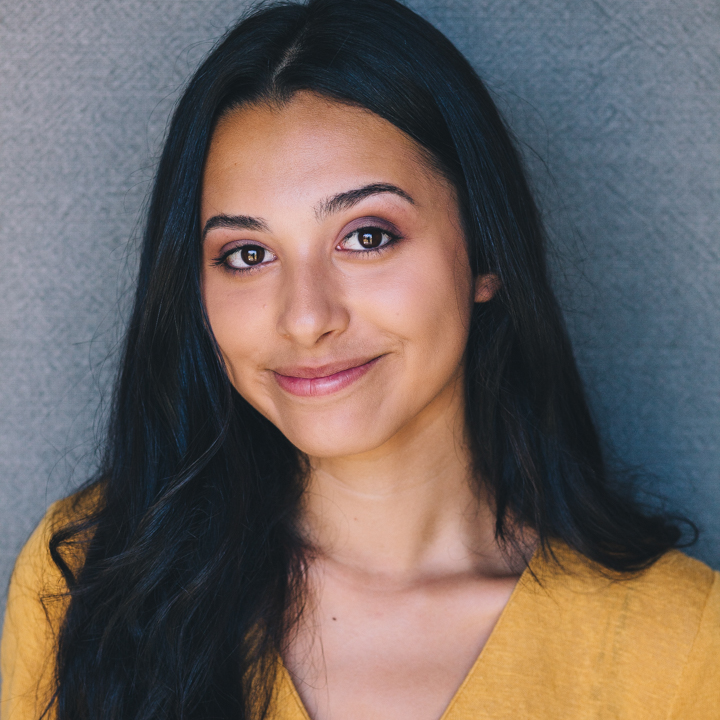 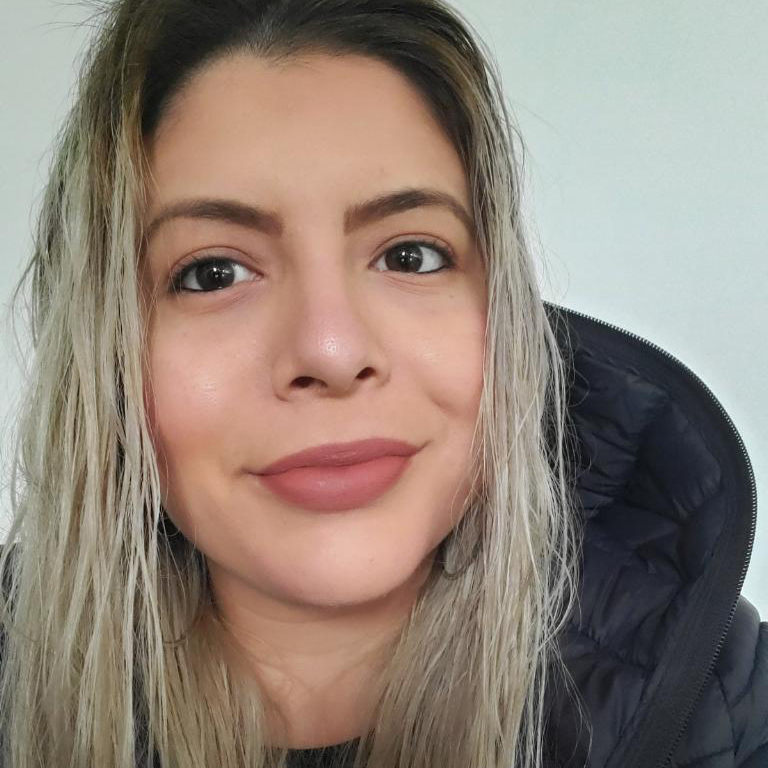 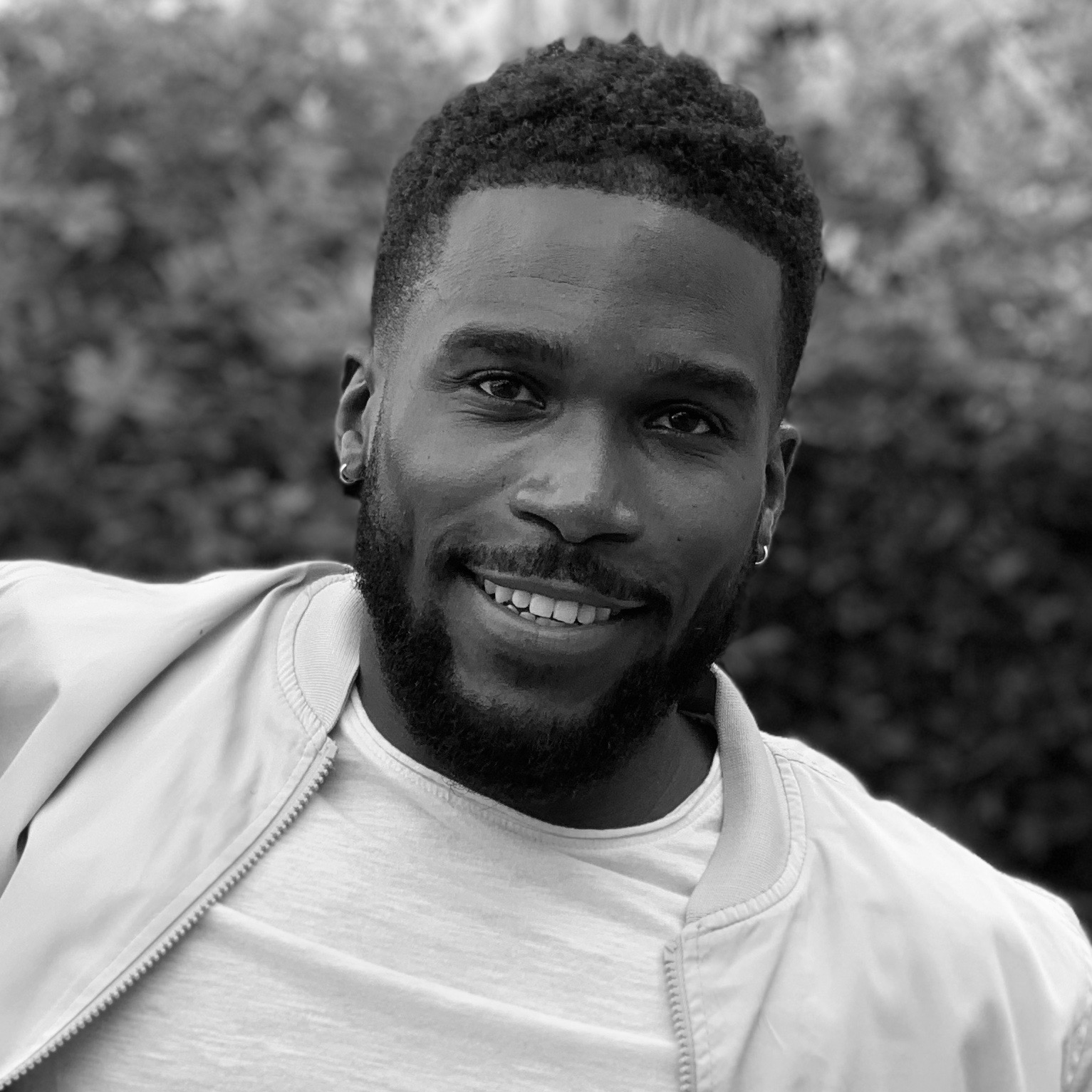 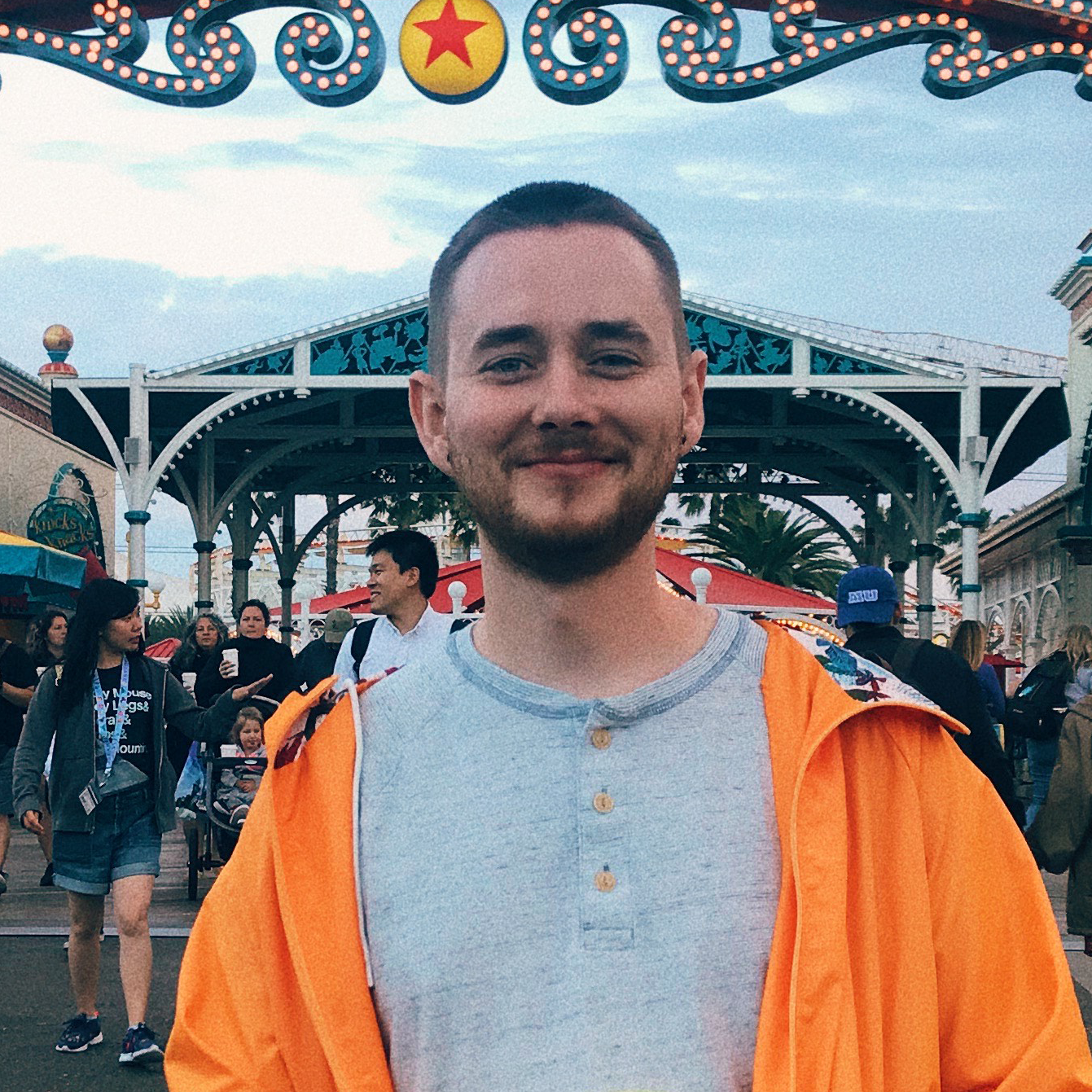 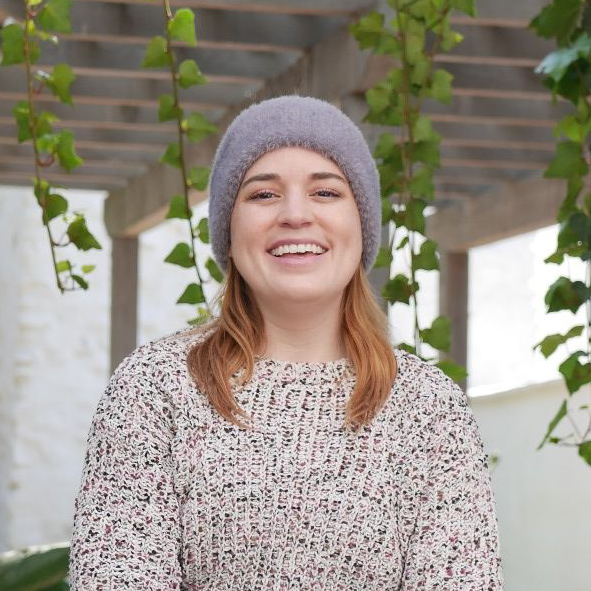 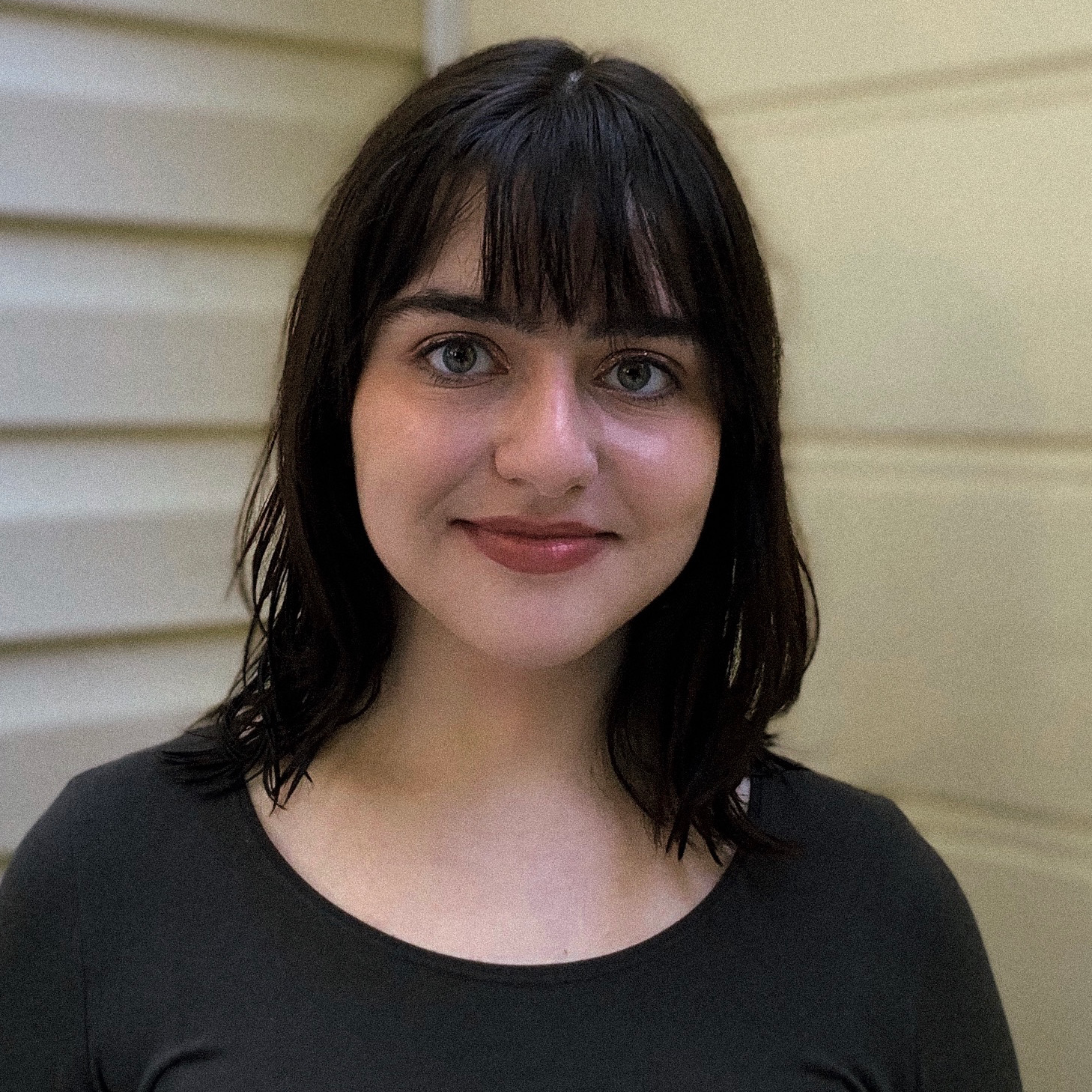 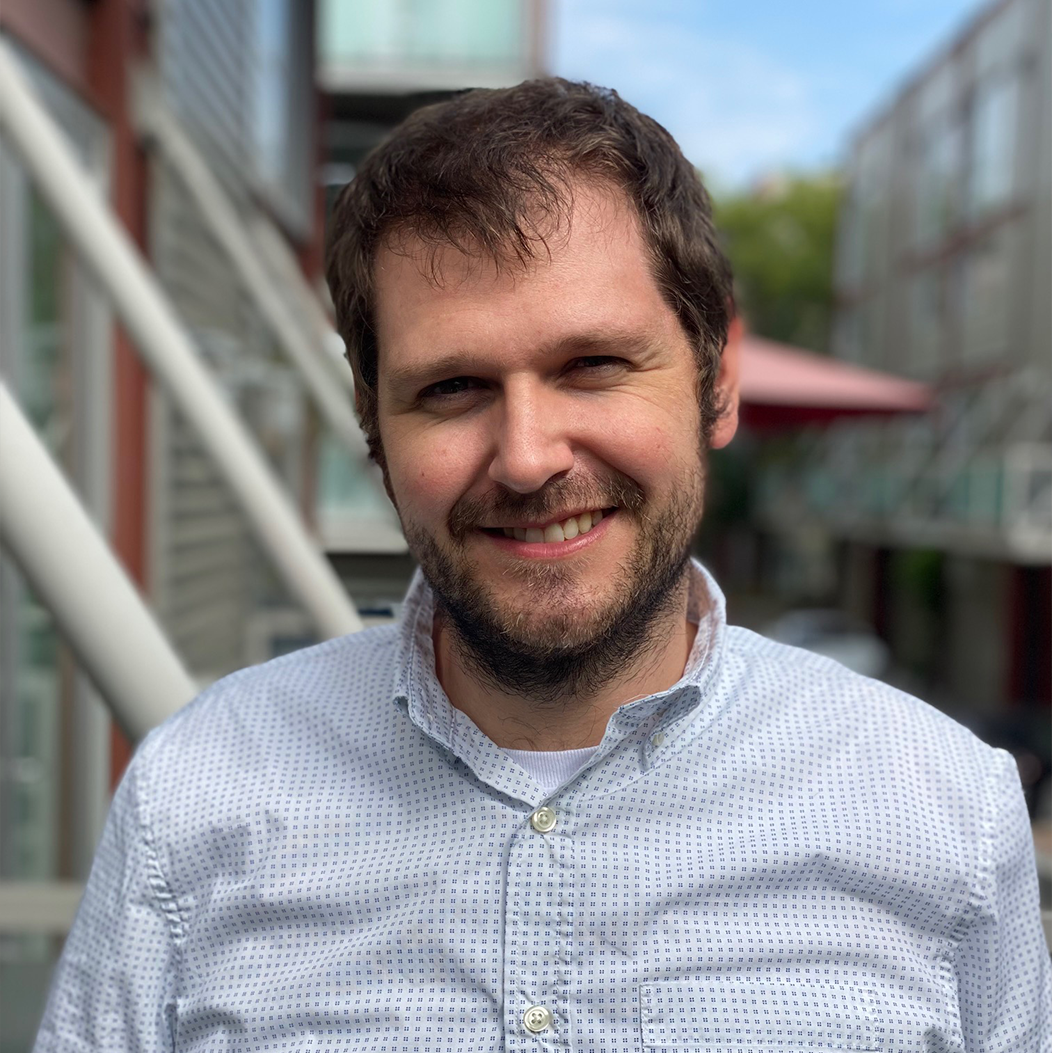